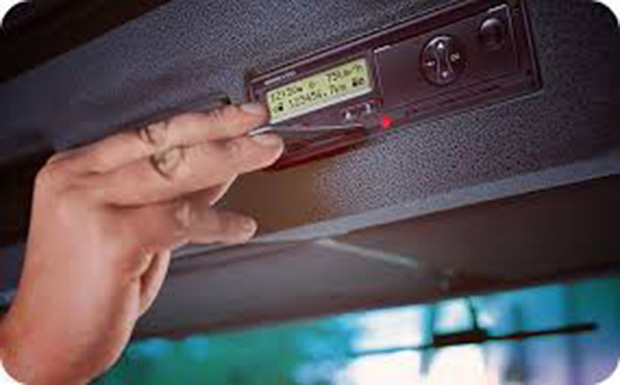 A lorry driver has lost his lost his licence for 3 months after road traffic inspectors in Poland found he had driven without his tachograph card for half an hour. The driver has also been fined 2,000zł (around €415) while his employers faces a fine of 5,000zł (approximately €1,038). The short violation was discovered during a check by the Polish road transport inspectorate on the A4 motorway in the Gliwice area.

The inspectors learned that the driver, who was transporting a load from Germany, had purposely driven without his tachograph card inserted in order to shave 30 minutes off his driving time.

The inspectors, applying the rules strictly, fined the driver 2,000zł and took away his licence for 3 months. The haulier the driver worked for also faces penalty of 5,000zł.

In a statement concerning the case, the road transport inspectorate said it was difficult to say for whom the action was profitable.