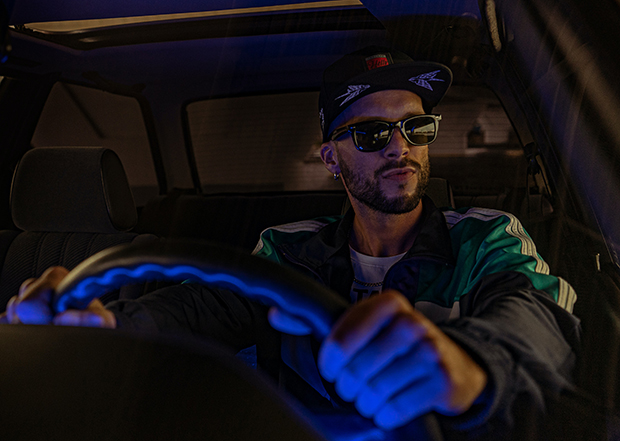 Staff from Asia for Andersen Euro Handel. Polish-registered road transport firm has provided an insight into its 3rd-country driver recruitment and training plan. In a post published on Facebook on Friday, as well as the relevant comments section, the company’s admin said it was open to receiving job applications from drivers based in the Middle East and the Philippines. The haulage company is just one of many to look further afield for staff amid the shortage of HGV drivers in Europe. Writing on Facebook on Friday alongside photos from its training programme, Andersen Euro Handel (AEH) explained that its new drivers had arrived at its training centre.

The company, who has cooperated with Blue Water Shipping and started out operating in Denmark, Sweden, Norway and Finland, is registered in the North-western Polish city of Koszalin.

Before wishing the new recruits good luck, the post underlined the fact that “All new drivers will undergo training in European road transport before starting to drive across Europe”. One of the images shows that some of the training is conducted using a simulator run on a laptop hooked up to a TV and sim racing gear.

The scheme is presumably a means for the company to meet its staffing needs amid the driver shortage. AEH have been approached for comment to provide more clarity on this, but are yet to respond.

New AEH driver has arrived at AEH headquarters to start there training. All new drivers will undergo training in European road transport before starting to drive across Europe. Good luck to your guys!!

In the comments section under the post, AEH’s Facebook admin invited drivers from the Philippines, Kuwait, Qatar and India to submit their documents with a view to a future role at the company.

However, not all of AEH’s followers were impressed by the post. One Polish driver claimed that it would “be better for EU drivers” if companies such as AEH did not exist.

That prompted a stern response from the road transport company itself, who maintained that “all EU drivers are welcome to work”. The AEH Facebook page added “We have many and can use more”.

Given that AEH conducts transports in the Scandinavian region, as is stated on its website, the Polish driver stressed that he would want to be contracted according to the law of the country he currently resides in, Denmark.

Then, in a claim that will have a number of readers scratching their heads, the company claimed that HGV drivers in Spain earn 50% more than doctors:

“In an EU perspective, the driver earns much more than the minimum requirement is on all EU countries combined. As a driver, you can earn 50% more than a doctor in Spain. But still no young people want to be a driver.”

AEH are of course far from being the only company in the region to focus its recruitment efforts on drivers from the Middle East and Asia. Earlier this month, Lithuanian haulage firm Hoptrans revealed it has plans to recruit more HGV drivers from India and Malaysia.