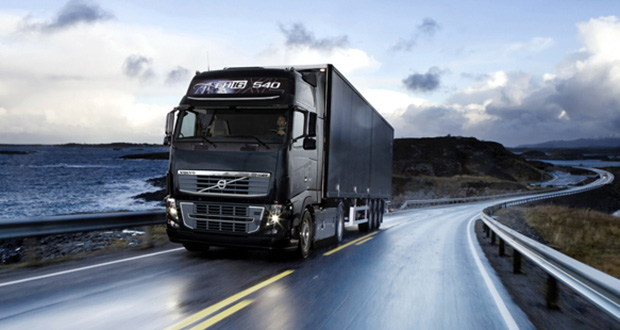 The UK’s Department of Transport has written to various different haulage associations across Europe to inform European logistics companies of imminent changes to rules cabotage and combined transport.

The changes, which have not been widely publicised, were hinted at in the UK Government’s cabotage consultation document published this summer. One paragraph of that document reads as follows: “The UK is also planning to formally terminate during the course of 2022 some permanent access rights for EU operators which have not been reflected in the Trade and Co-operation Agreement. These include the right of one cabotage journey within three days of an unladen international arrival) and certain road legs wholly within the UK connected to some international intermodal journeys (known as “combined transport”).”

Now it appears that the UK Government has enacted this plan, albeit with the new rules applying from January 1st, 2023. The details of the changes to the UK’s cabotage and combined transport rules, which can be made in accordance with the UK’s post-Brexit trade deal with the EU, were explained in a letter sent out to numerous European haulage associations earlier this month.

The letter goes onto explain that the UK is removing the following rights of foreign hauliers:

“The UK has decided to remove these rights in the context that the TCA does not offer equivalent rights on a reciprocal basis to UK hauliers operating in EU territory. Operators based in EU Member States can still conduct triangular traffic journeys without these rights, but they will need to hold a permit issued by the European Conference of Ministers of Transport (ECMT). ECMT permits support UK operators making similar triangular traffic movements between EU States and other countries,” the letter states.

The move is in stark contrast to just over a year ago, when the UK Government liberalised its cabotage rules as a result of the supply chain crisis parlty brought on by the country’s HGV driver shortage.