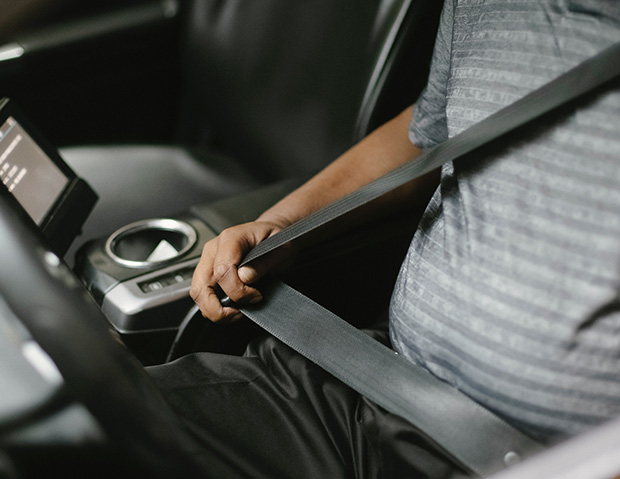 New technology capable of automatically detecting motorists who fail to wear a seatbelt, or hold mobile phones at the wheel, is being trialled in the UK for the first time under plans to boost road safety.

A new van packed with detection equipment has hit England’s motorways and major A-roads as part of a research project carried out alongside Warwickshire Police to understand the scale of the problem around these dangerous motoring offences, Warwickshire police confirmed last week. As part of this work, drivers will be sent warning letters in partnership with the police force, informing them of the dangers of their actions.

The ‘sensor test vehicle’ is equipped with multiple cameras which can record footage of passing motorists. Images captured by the cameras are processed using artificial intelligence (AI) to determine if motorists were holding and using their mobile phones and drivers and passengers who were travelling without wearing a seat belt.

The van is also capable of being kitted with additional technology to detect tailgating offences, although this system does not form part of the latest trials in Warwickshire.

The vehicle, which will be stationary at the side of the road while in use, is being trialled over a period of almost three months. The warning letters, issued by police, will remind drivers that they could be fined up to £500 for not wearing a seat belt in addition to penalty points. Drivers will also be asked to complete a short survey which will be used to inform National Highways’ research. Using the technology in a van will allow National Highways to test it across different types of road to better understand driver behaviour across the network.

This research forms part of National Highways’ commitment to road safety as its number one priority. England’s motorways are already among the safest roads globally and the company has an ambitious strategy to further improve safety over the coming years. This includes a long-term commitment to cutting the number of people killed or seriously injured on the strategic road network to zero by 2040.

Government figures show that there were 420 collisions on British roads in 2019 in which the driver was using a mobile phone at the wheel. Separate figures show that failure to wear a seatbelt has been attributed to one in four road deaths.