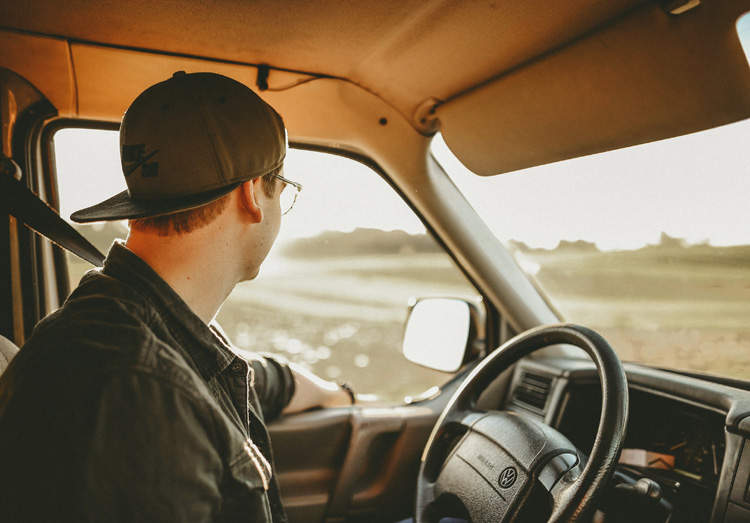 New legislation adopted by the Polish Parliament last week will facilitate the recruitment of drivers from 3rd countries – a change that the country’s road transport firms are primed to take advantage of. As reported by Trans.INFO’s Polish-language service, once the changes become law, foreigners from 3rd countries will no longer have to present a permanent address in Poland when applying for a temporary residence card and work permit. Similarly, the requirement to have a stable and regular source of income has been abolished. In addition, the right of stay will increase from 6 to 24 months.

A new requirement also states that 3rd country nationals must receive remuneration at the level akin to the minimum rate in the sector. This applies regardless of the working time and the type of legal relationship under which the employment takes place (i.e. full work contract, zero hours contract).

Moreover, the changes facilitate the application process for residence cards, which could be key given how long this process takes at present. As observed by our Polish colleagues, this may turn out to be particularly important for the country’s carriers – especially if the haulage industry is listed as a strategically important area by the government.

This will be determined by the minister responsible for economy. However, there are said to be many indications that truckers will be among those given priority status – not least because of the country’s well-known driver shortage.

The move could also prompt yet more Lithuanian haulage companies to set up entities in Poland, or even boost their existing operations in the country. As we reported in September, in the first 8 months of the year, the number of Lithuanian hauliers in Poland increased by around 500%.