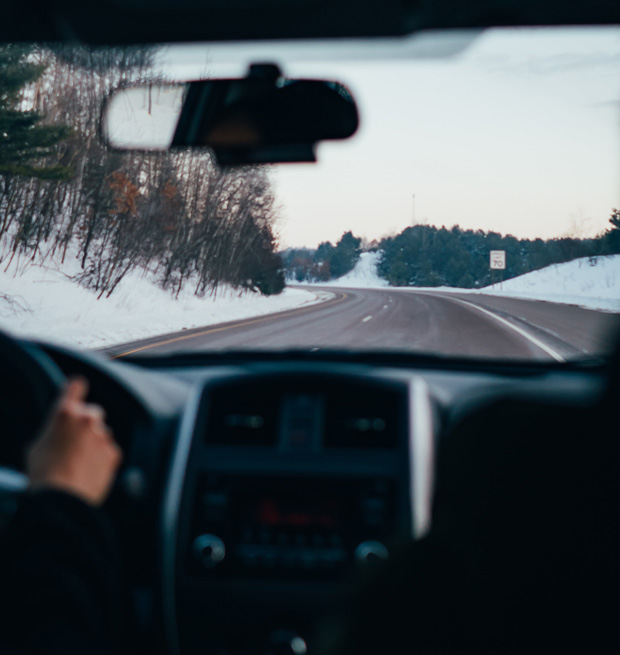 Lorry driver fined for reversing on the Autobahn

A lorry driver fined for reversing his truck by the Memmingen junction of Germany’s A96 motorway.

The shocking incident occurred on Monday morning (27.12.) and resulted in an accident with one vehicle. Fortunately, nobody was hurt.

According to a report by a local radio station, a 33-year-old trucker from Belarus decided to slow to a halt and reverse after missing the junction leading to an industrial state on the outskirts of Memmingen.

An Audi driver in the lane behind the truck saw the HGV slow down and managed to avoid an accident. However, the truck driver then started to reverse his vehicle and trailer in the direction of the Audi. This meant the car driver was pinned in, as moving into another lane would have seen him almost certainly crash into fast-moving traffic. Despite the motorist sounding his horn on several occasions, the lorry driver continued reversing and hit the Audi with his trailer, causing 1,000 euros-worth of damage to the car.

Following police intervention, the driver was fined an undisclosed amount on the spot.