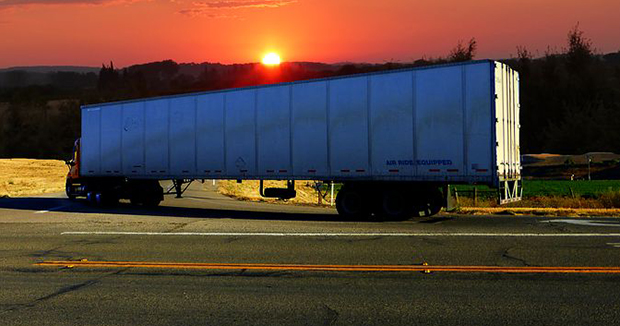 According to the research, since the first lockdown in March 2020, there has been 67% churn in the under-30 age group – a trend that worsened throughout 2021. The report states that the churn made up nearly 40% of the net churn of the whole workforce, which is said to be “extremely concerning” given that the UK is “relying on this younger contingent to replenish the aging workforce”.

Driver Require thus believes it is extremely important to improve retention of younger HGV drivers. Indeed, the agency says it is as a matter of urgency. When it comes to why this trend is becoming more visible, Driver Require listed the following reasons:

Money is not the primary motivator for this age group. Anti-social hours and weekend working are not attractive and they can earn a similar wage doing easier work „Lack of access to work” was a major factor, i.e. obstacles to New Passes finding work as an HGV driver because of: – Lack of insurance cover – Many operators are unwilling to invest in training, coaching and developing New Passes It is important to provide work experience as an HGV delivery driver to candidates before they commit to taking their test. Several days accompanying an HGV driver on their deliveries should allow candidates to get a real appreciation of the job It was felt that „nurturing” and support after commencing work as an HGV delivery driver was important to help new entrants cope with the stresses and strains of the job, as well as to encourage them to seek alternative driving roles within the sector rather than seek an alternative career

The report also offered a forecast for the next few years, predicting that maximum HGV capacity won’t be reached until next year.