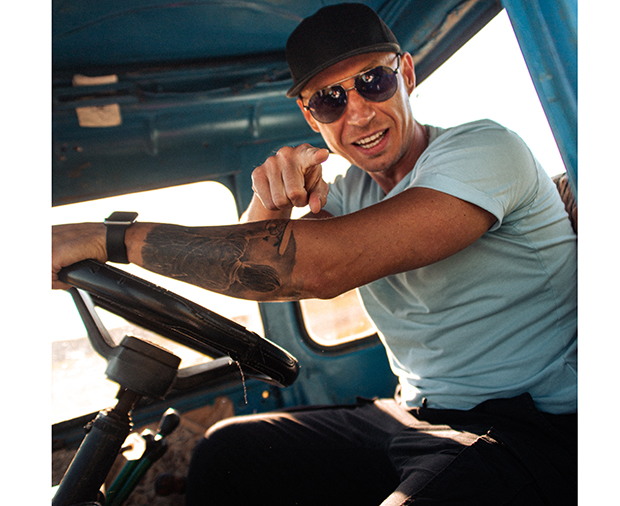 Just two months after a longer-than-planned drivers’ hours relaxation expired in the UK, the government has chosen to temporarily reintroduce the measure until May 8th.

An official statement on the UK Government confirmed the decision, which is stated to have been made “In response to the exceptional pressures on the freight industry”.

“The temporary relaxation of the rules reflects the urgent situation arising from the cancellation of some ferry services. This is resulting in congestion in and around ports affecting the carriage of goods and passengers by road,” says the DfT.

The temporary relaxation of the enforcement of the EU drivers’ hours rules applies in England, Scotland and Wales.

The DfT says the “current situation is being kept under review”, and adds that “the department reserves the right to withdraw or amend the relaxation if circumstances change.”

The UK Government press release explains that the retained EU drivers’ hours rules can be temporarily relaxed as follows:

Replacement of the EU daily driving limit of 9 hours with one of 11 hours. Reduction of the daily rest requirements from 11 to 9 hours, together with a relaxation on the use of the ferry/train derogation to allow its use when on a reduced daily rest of 9 hours (instead of when on a regular rest period of 11 hours). Lifting the weekly (56 hours) and fortnightly driving limits (90 hours) to 60 and 96 hours respectively. Postponement of the requirement to start a weekly rest period after 6 x 24-hour periods, for after 7 x 24-hour periods, although 2 regular weekly rest periods or a regular and a reduced weekly rest period will still be required within a fortnight.

As has been the case in the previous relaxations, the DfT has emphasised that “driver safety must not be compromised”. The press release from the DfT stresses that “Drivers should not be expected to drive while tired. Employers remain responsible for the health and safety of their employees and other road users.”