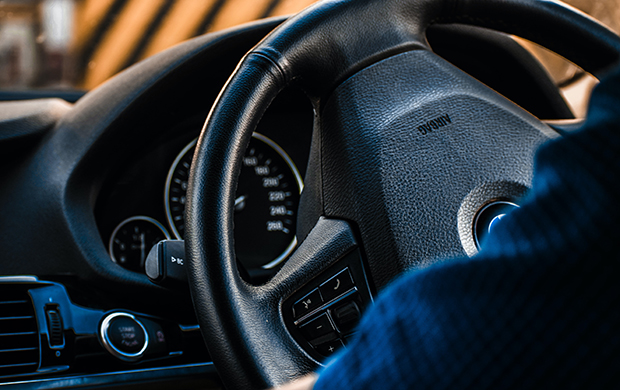 Driver of lorry had been “living in the cabin” since February of this year. Road traffic police operating in the Stockholm area have clamped a lorry and fined its owner after the vehicle was used to conduct more cabotage than legally permitted. In addition, officers who inspected the lorry learned that its driver had been “living in the cabin” for 3 months. As a result, the truck was clamped and the haulage firm who own vehicle was fined SEK 60,000 – around €5,686.

However, according to regulations that are becoming increasingly controversial in Sweden, the police may only clamp the vehicle for a maximum of 36 hours. After this point, the haulier can order its driver to get back in the cab and continue as normal – even if the penalty hasn’t been paid. A Swedish opposition party is among those to call for the time limit to be removed.

“To ensure healthy competition, we see that similar conditions should apply to foreign players who choose to break the regulations here in Sweden, i.e. that clamping remains until the basis for it has been remedied. Equality before the law is an important principle that should guide the work of creating a healthy transport industry with decent conditions,” the Sweden Democrats said in a statement released just a few weeks ago. Reporters from Swedish road transport website Tidningen Proffs, who frequently shadow road transport inspectors, have often reported cases whereby foreign hauliers have waited for clamps for be removed rather than pay a fine for violating road transport law. In one case, an offending haulier even transferred a trailer to another HGV in order to complete a delivery.

Reports of this happening have been relatively commonplace in recent times, sparking calls from some politicians and road transport figures for the time limit to be scrapped.