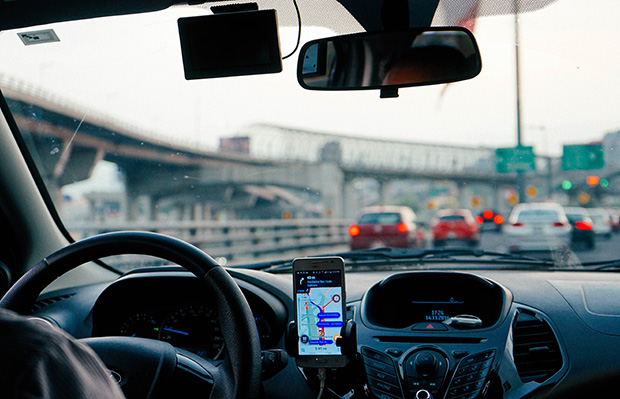 The calculator used figures by the National Center for Biotechnology Information, which is part of the United States National Library of Medicine. Then to apply those findings to UK drivers, the company had to establish the link between daily driving time and annual mileage.

It says the average UK motorist travels 7,400 miles per year, with the average journey taking 22 minutes. This is said to correspond with a 15% risk of obesity, as well as a 1-in-20 chance of sleep deprivation, caused by the impact that prolonged periods behind the wheel have on the body.

However, the average amount of miles behind wheel for a lorry driver is naturally a lot more – around 125,000 miles a year. According to the calculator, this means an 86% risk of insufficient sleep, a 78% risk of obesity an a 73% risk of smoking regularly. Insufficient activity was at 57%, with the calculator stating HGV drivers are 43% at risk of a poor quality of life.