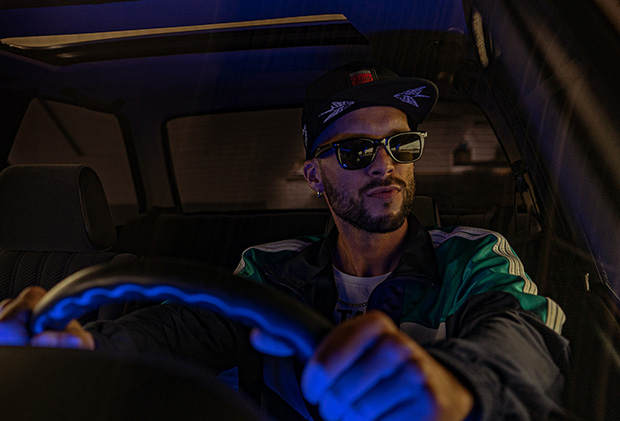 “Thanks for giving a opportunity Waberer’s International and The first driving in Hungary with most comfortable Volvo Trucks Curtain sider Trailer. That was a awesome experience with András Dávid [Transportation Manager at Waberer’s International]. Feeling proud that I’ve got the chance to drive as First Indian driver on the road for Waberer’s.”

The lorry driver comes to Waberer’s with 4 years of experience driving in India for multinational automotive manufacturer Ashok Leyland. According to his LinkedIn page, he will now be transporting goods to the UK and around the European Union.

“Trainers here are very kind and they are making perfect drivers for European roads with their intellectual experience. I wishing them the all the Best for upcoming Indian drivers to give the best performance on road.”

Mr Mahendran’s post was shared on the LinkedIn profile of his new employers, who congratulated him on completing the company’s “comprehensive training”.

Back in March, Waberer’s said it would hire 79 drivers and 3 fleet operators from India in the near future. Mr Mahendran is the first of those to begin working for the logistics firm.