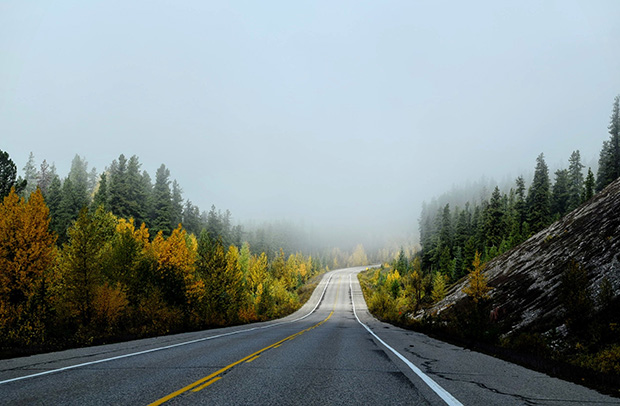 Danish hauliers and freight forwarders have contributed to a fiery online debate over transportation capacity problems in Europe and whether they are caused by the latest EU Mobility Package – particularly the rules requiring trucks to return to their country of registration. An article written by Martin Aabak, CEO of freight forwarder association Danske Speditører, sparked heated conversation in the Danish transportation sector last week.

“Right now, transport and freight capacity in Europe is seriously challenged. A situation that threatens the security of supply at the same time as it pushes inflation and increases the risk of recession,” he wrote in the Danish business newspaper Børsen last week.

He points out that there is a lack of capacity in the European transport network which was deteriorated by the war in Ukraine.

“It is therefore important that we utilize the transport capacity that already exists. The better we utilize the capacity, the better we can put a damper on price increases and, as an additional benefit, take better care of the climate,” he adds.

According to his views, one of the biggest obstacles in the way of better utilising capacity is the mandatory return of trucks regulation in the Mobility package.

“Our assessment is that the rule greatly reduces the capacity of Europe’s road transport in a broad sense. In some destinations as much as 20%. Smarter regulation will dampen inflation and increase the possibilities of reducing the economic slowdown,” Aabak writes.

This was the particular remark that stirred emotions within the sector. In response to Aabak’s article, DTL CEO Erik Østergaard claimed that the Mobility Package is not to be blamed for capacity problems. In his opinion, it rather creates equal terms for all hauliers.

While Aabak didn’t specifically blame Eastern European companies for Danish hauliers’ financial struggles, Østergaard’s comments did allude to issues with “lorry nomads” from the area. “There is nothing preventing Bulgarian, Latvian, Lithuanian, Romanian, Slovak, Czech, Hungarian or Slovenian companies from carrying out their transport business in any countries. It just has to be done on equal terms. And there is nothing that prevents drivers and vehicles from collecting goods on the way to and from the place of residence or the country of registration”, Østergaard added.

According to the DTL CEO, Kuehne+Nagel, one of the world’s largest freight forwarders, has already stated the mandatory return of trucks hasn’t affected the company and that it can “handle all requirements of the new rules”.