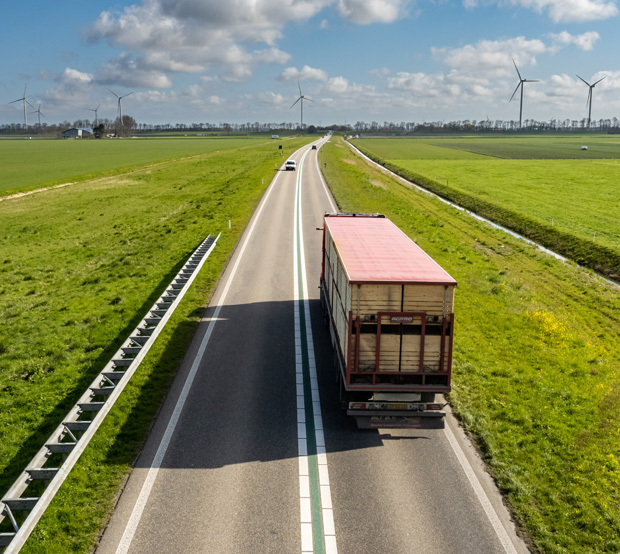 Spain’s road transport association, FENADISMER, has secured a huge win after long negotiations with the Spanish government led to an agreement over several measures covering areas including loading/unloading, lorry parking facilities, RDC performance, road tolls and fuel costs. As a consequence, the pre-Christmas strike due to take place 20th December has been cancelled.

FENADISMER revealed that agreement includes a package of 20 measures. The most important measures that form part of the agreement are as follows: A ban on drivers loading and unloading

Lorry drivers will be prohibited from carrying out loading and unloading operations, with only a few applicable exceptions. In such exceptional cases, carriers will have to pay an additional fee that must be documented on the invoice. A state authority will also be established in order to monitor compliance with the ban.

Transport rates may be pegged to the price of diesel

Another measure in the agreement means that the transport rates the carriers receive from their customers can be pegged to the price of diesel. The change shall apply to all continuing transport contracts, whether written or verbal.

For this to apply, the invoice must include a breakdown of the impact the price of fuel has had on the final transport cost. This is done according to a formula described on FENADISMER’s website. Carriers that have a written contract that uses a different fuel price review formula will have a grace period of 6 months to adapt the contract to the new regulations.

The European directive on displaced drivers will be included in Spanish labour legislation, which FENADISMER says shall allow more effective control of unfair competition from foreign transport companies that effectively work as mailbox companies in Spain.

The Ministry of Transport has agreed to maintain its 2020 pledge of not implementing any road tolls or HGV taxes without reaching prior agreement with transport associations. Waiting times at RDCs to be legally limited to just 1 hour

The construction of new safe parking areas for trucks will be financed with a total investment of €20 million, while existing parking areas shall also be upgraded to improve safety. Moreover, €140 million has been allocated for the digitisation of transport companies and digital training of transport professionals.

Finally, the Ministry of Labour will conduct a study of the current national insurance contributions applicable to lorry drivers, which road transport firms currently have to pay. Given the drop in accidents in recent years, hauliers believe the payments should be lowered.